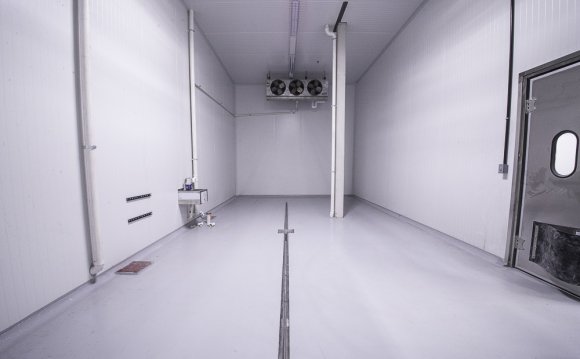 The dinosaur embryos were probably very early embryos, or even Blastocysts (few hundred cells). The dinosaurs were cloned using paleo-DNA from mosquitoes trapped in amber.

Dennis Nedry snuck inside and successfully stole the dinosaur embryos for Biosyn agent Lewis Dodgson in exchange for $1.5 million. However, he failed to get the Barbasol can to the East Dock, as he ended up getting lost along the way and crashed into the Dilophosaur Paddock. Nedry ran into a juvenile Dilophosaurus and was killed, losing the canister in the process.

List of dinosaur embryos seen in the Cold Storage Room