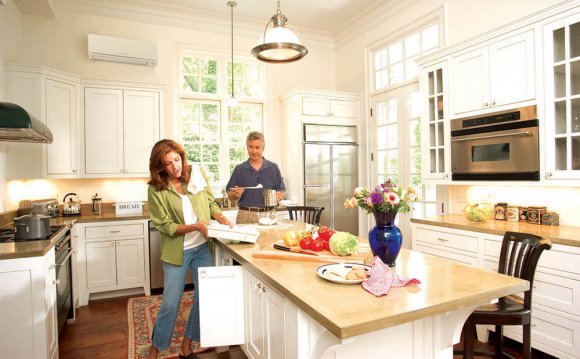 Through the FDA’s analysis of adverse event reports, the medical literature, and information from national and international public health agencies, we are aware that the use of heater-cooler devices has been associated with Nontuberculous Mycobacteria (NTM) infections. On October 15, 2015, the FDA issued Nontuberculous Mycobacterium Infections Associated with Heater-Cooler Devices – Safety Communication to provide recommendations to minimize patient exposure. On June 1, 2016, the FDA issued Mycobacterium chimaera Infections Associated with Sorin Group Deutschland GmbH Stöckert 3T Heater-Cooler System - Safety Communication to provide new information and recommendations about Mycobacterium chimaera infections (a type of NTM), associated with the use of the Stöckert 3T Heater-Cooler System in patients who have undergone cardiothoracic surgeries.

On October 13, 2016, the FDA updated its June 1, 2016 Safety Communication to provide new information about Mycobacterium chimaera infections associated with the use of the LivaNova (formerly Sorin Group Deutschland GmBH) Stockert 3T Heater-Cooler System. Specifically, the FDA has received reports of patients in distinct geographic regions within the U.S. being infected with M. chimaera after undergoing cardiothoracic surgery that involved the use of the 3T. Whole genome sequencing was completed on clinical isolates taken from infected patients and samples taken from 3T heater-cooler devices in hospitals where clusters of patient infections were identified. Samples of the water drained from the 3T devices and air samples collected while the devices were in operation were tested. The results strongly suggest the 3T heater-cooler units are the source of M. chimaera contamination.