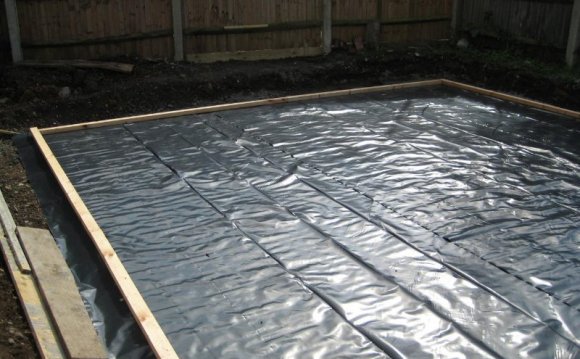 Load tests on 10 series of pre-compressed masonry triplets with a damp-proof course (DPC) membrane placed either in the middle of the mortar bed joint or between the masonry unit and bed joint mortar have been completed. The shear behaviour of the specimens was highly influenced by the applied pre-compression level and almost uninfluenced by the position of the DPC. For the prediction of the failure shear force a Mohr–Coulomb failure criterion can be applied. A considerable energy dissipation and large deformation capacity could be expected in masonry structures with DPC incorporated in the bed joints. Such behaviour would be desirable for enhanced seismic performance.

► Shear tests were performed on masonry with damp-proof course (DPC) placed in bed joint. ► Three different DPC membranes were considered: neoprene-, bitumen- and polyester-based. ► The obtained shear strength was highly influenced by the pre-compression level. ► The Mohr–Coulomb criterion is recommended for predicting of the masonry shear strength. ► Large deformation capacity could be expected in actual masonry structures with a DPC.