Get Rid of Mold in basement 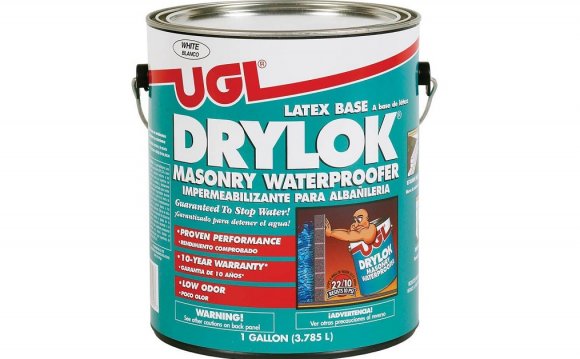 Know Your Mold and Mildew

Mold can grow in your home wherever there’s an abundance of moisture, especially when it’s allowed to remain for extended periods of time. Mold usually appears on walls, ceilings and floors of homes where moisture management is not at its best. In particular, basements, shower walls and windowsills are areas where mold commonly likes to live. Mold and mildew, for all intents and purposes, are essentially the same thing; mildew is generically used to describe many minor mold problems in the home, such as on shower tile grout. However, some molds can become highly toxic to people if left to prosper. Mold can cause allergic reactions, asthma and other respiratory complications, and is especially a risk for small children, the elderly and those with existing respiratory illnesses or weakened immune systems. Mold can appear in many shapes and colors, none of which accurately determines the actual species of mold.

However, it does commonly present itself in various tints of black, white, green or blue, and in many combinations of these and other colors.

What is Black Mold?
Black mold is often found inside houses with excessive moisture damage to wallboard and other surfaces. Much is made of this type of mold’s “toxicity” but the mold itself isn’t harmful. It does however have the potential to produce mycotoxins that can cause harm to people and pets, depending on the particular species of mold. A rule of thumb should be “use caution” when removing all molds, especially when in abundance.

What is White Mold?
White mold is often found in cool, damp environments such as in basements on walls and other structures. It is often confused with efflorescence, which is a mineral deposit that forms on foundation walls and other masonry surfaces due to water seepage. You can test to see if it’s mold by spraying it with water. If it dissolves, it is a mineral deposit; if it does not, then it’s most likely white mold.

What is Blue Mold?
Blue mold is another common color of household mold that can appear in damp areas of the home, such as on bathroom walls and ceilings. Moisture that builds up on walls after long, steamy showers can be just the right conditions for this mold to begin to form and thrive.