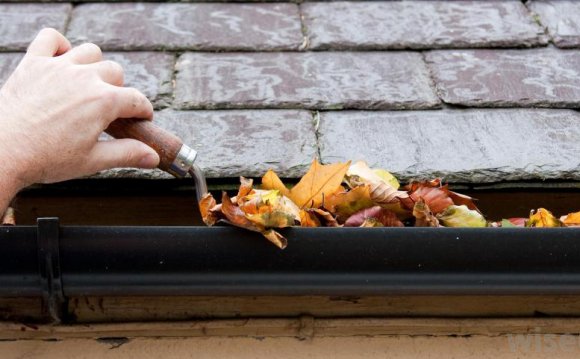 Crawl spaces are like the Loch Ness monster: talked about, rarely seen, and potentially a bit scary.

Out of sight, out of my mind

The reality is hardly any prettier (but hopefully no Loch Ness or Shelobs). Persistent problems live in crawl spaces — ones that stick around because the homeowner never sees them. My all-time most ridiculous find was a running hair dryer, warming water pipes that had frozen. The homeowner’s daughter had done it without telling anyone and forgotten about it in the intervening two months. The electric bills were … impressive.

There are other widespread problems that remain similarly out of mind. Moisture is a major one. Whether it’s running water, standing water, or moisture evaporating from a sandy crawl space floor, any damage or problems won’t be seen.

If a full basement leaks or floods, sumps and mops will be deployed immediately. In a crawl space, however, unseen moisture can damage wood, concrete, and make its way into the house.

That shouldn’t be a problem, right? I mean your crawl space is entirely separate from your house … right?

When a blower door test is performed, sometimes the pressure reading doesn’t change, whether the crawl space access is open or closed. Big deal, right? Actually, it means that the holes (and air flow) between the crawl space and first floor are so large and so profound that it doesn’t matter if the door is open or not.

All that grimy water, dust, and pest waste can float up into your house and get breathed in. Ugh! What could be worse? How about locating ducts in that crawl space?

Yes, thank goodness there’s no giant mechanical system moving tons of air into the house. Oh, wait — there is: your ducted HVAC(Heating, ventilation, and air conditioning). Collectively, the mechanical systems that heat, ventilate, and cool a building. system. Often your HVAC system ducting is run through the crawl space, which is just an awesome way to move all the dust, moisture, rodent poop, and chemicals into the rest of your house.

A well taped and mastic-sealed duct shouldn’t be an issue. In theory. The reality is there are usually loads of poorly installed and unsealed ducts running through the nasty crawl space.

Venting problems are not just for attics

What if the exterior air is worse than the interior air? Then a hole into the crawl space will let in problems. This can be adorably compounded when some right-thinking owner puts a dehumidifier down there. It’s a noble thought to try dehumidify the whole planet.

There is one last issue to discuss: any efforts to insulate the ceiling joists with fiberglass batts. (I detailed the thermodynamics of this approach in an article called “Should I Insulate My Basement Ceiling?”) Practically, fiberglass batts are not great. Between gravity, moisture, and cold, there can be problems. It’s a rare install where three-quarters of the batts aren’t hanging down or fallen off entirely.