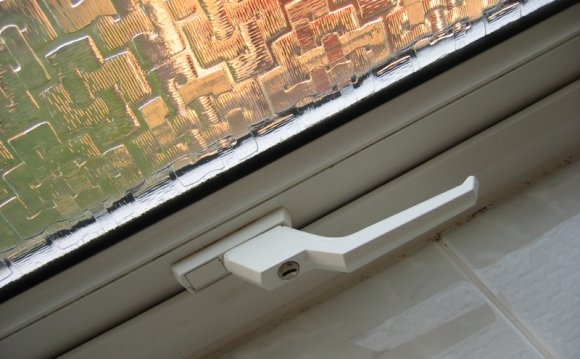 First name is not valid!

Last name is not valid!

This is not an email address!

This email is already registered!

Passwords are not same!

Mould spores are a potent allergen that can trigger severe asthma and rhinitis symptoms and cause a broad range of respiratory conditions. It occurs both indoors and outdoors and the density of mould spores is normally much higher than that of pollen. Your first step in keeping the mould count under control is to ensure that you tackle any damp areas. Another important step is to capture mould spores in the air, to prevent the mould from spreading.

Moulds are small, multi-celled fungi. A mould reproduces through its spores, which are like the seeds of a plant. Mould spores, sometimes also called fungal spores, are light and are therefore readily carried through the air of your home or office. This is because their diameter is between one and 100 microns, depending on species, with most being between 2 and 10 microns. Moulds come in a variety of colours: white, grey, orange, green, pink and black.

What is black mould?

The most common types of black mould are Stachybotrys chartarum which is often mistaken for ordinary household dirt and the dark-coloured Alternataria mould which often lurks in your bathroom. Aspergillus niger is dark brown and often responsible for those mould patches on damp walls.

Aspergillus is a group of moulds which is very widely distributed worldwide, especially in the Northern hemisphere and in the latter half of the year. Aspergillus is found in locations such as compost heaps. Exposure to aspergillus can cause severe difficulties for people with existing respiratory conditions or weak immune systems.

What symptoms and health problems does mould cause?

Inhalation of mould spores can cause:

Mould spores can also cause Allergic Bronchopulmonary Aspergillosis (ABPA) which is an allergy to the spores of Aspergillus fumigatus. Around 5% of adults with asthma develop ABPA at some time during their lives.

Where does mould gather in the home?

Mould loves damp conditions, so you will tend to find it in places such as:

What is the best way of preventing indoor mould?

Keep your home or office well-ventilated and dry, and discourage the dispersal of mould spores, as follows:

If you are allergic to mould, you should not dust, vacuum, sweep, or make beds until the above measures have reduced the mould burden in your home

How is mould removed?

A mixture of bleach and water, a mixture of white spirit and surgical spirit, or a specialised anti-fungal spray can be used to get rid of mould patches. If you have an extensive mould problem, you may need specialist advice. Mould tends to come back, so you may have to repeat your cleaning operations.

How do I avoid mould outdoors?

Mould lives in soil and on decaying plant matter like dead and dying trees and plants, fallen fruit, straw and hay. Spore counts tend to be at their highest in the autumn months and there will always be more of them around in damp climates. You could try to avoid:

Will an air purifier get rid of mould?

An air purifier fitted with a High Efficiency Particulate Air (HEPA) filter like the hospital grade filter found in the IQAir HealthPro 250 or HealthPro 150 will trap mould spores. You can also use an ioniser with a mechanical filter such as a Blueair air cleaner. But use of an air purifier should always be coupled with seeking out and tackling any sources of damp. Other weapons in your fight against mould should include a vacuum fitted with a HEPA filter.